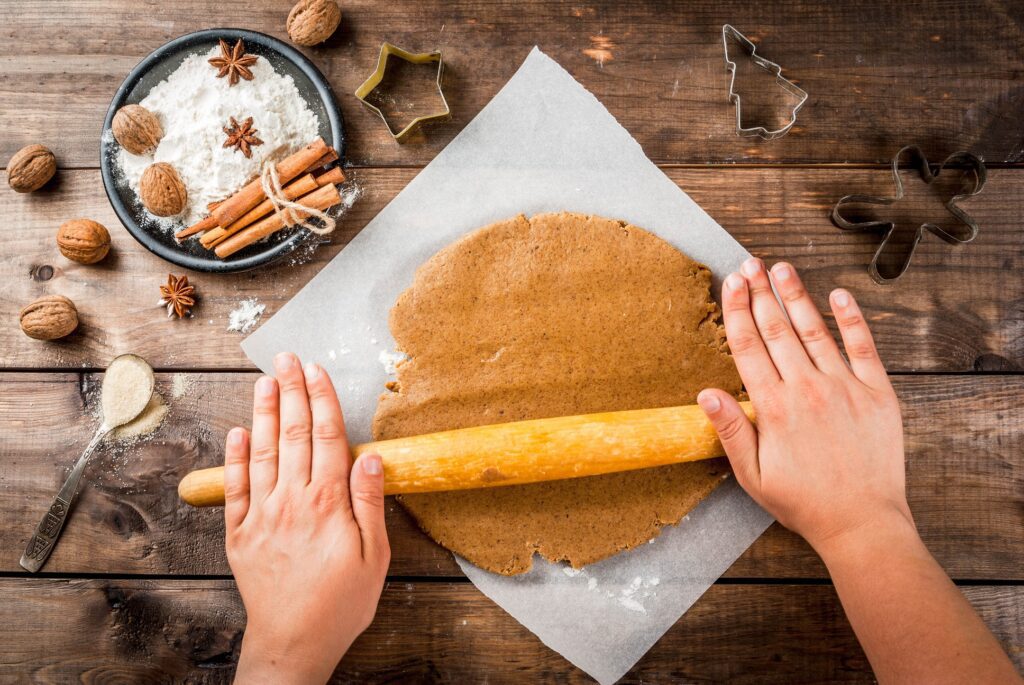 With the holiday’s right around the corner, we’re headed into the most wonderful time of the year! The air is cool, the nights are crisp and pumpkin spice season is finally among us. Whether you’ll be hosting dinner parties, spending chill nights with friends and family or just enjoying everything the fall season has to offer, there’s something comforting about whipping up some sweet treats to share.

Since this time only comes around once a year, we decided to take full advantage of pumpkin spice and everything nice by putting together 10, yes TEN, Fall Pumpkin Favorites for you to give a try this season. While some are classics, others breathe new life into the pumpkin staple. So, grab your whisks and your canned pumpkin and get ready to try some of these incredibly delicious and delectable delights!

You can’t have a Fall Pumpkin Favorites roundup without the classic, Pumpkin Pie. But let’s simplify things a bit by making it in a sheet pan! More servings, a thinner pie layer and customization on how you serve it up are just some of the conveniences of this Sheet Pan Pumpkin Pie. Oh, and don’t forget to serve it up with a creamy scoop of Kreider ice cream!

Whoopie Pies are a Lancaster County staple that never disappoint! We felt it only appropriate to include a pumpkin version of this classic complete with brown butter (another Lancaster County favorite) cream cheese filling into our lineup of Fall Pumpkin Favorites. Not only are these Pumpkin Whoopie Pies super easy to make, but they’re hard to keep your hands off!

This Pumpkin Spice Pull Apart Bread is made with flakey, butter biscuits for a melt-in-your-mouth treat. Perfect right out of the oven for Sunday brunch, or a great addition to any holiday gathering. Slather this loaf with some homemade Pumpkin Honey Butter and you’ve got an ultimate pumpkin bite.

Looking for something fall-themed to enjoy with your morning PSL or cup of joe? Then these Pumpkin Morning Muffins are for you. Packed with texture and crunch, these moist muffins will be a new staple in your Fall Pumpkin Favorites.

Pumpkin AND peanut butter? These Pumpkin Peanut Butter Cookies are our new fall favorites combining our two favorite things of the season! Use creamy peanut butter for a smooth and even cookie or opt for chunky peanut butter to add a little texture and crunch, the choice is yours. Oh, and maybe make a double batch of these, ‘cause we know they won’t stick around for long!

If you like to keep a stash of sweet bites you can pop in your mouth for a pick-me-up, these No Bake Pumpkin Cheesecake Bites will be a fall staple in your arsenal. Super simple to make and no oven required, these Fall Pumpkin Favorites just jumped to the top of our list.

This ooey gooey Pumpkin Dump Cake is irresistible! Incredibly easy to make and a real crowd pleaser, this Fall Pumpkin Favorite is a guarantee not to disappoint. Packed with pecans, shredded coconut, chocolate chips, butterscotch chips and a cream cheese filling, this cake is the ultimate dessert of the season.

This Pumpkin Crisp goes great with a big dip of Kreider ice cream, especially right out of the oven while its still warm and gooey. Top it off with a drizzle of homemade Pumpkin Caramel Sauce and you’ve got a melt-in-your-mouth dessert that embodies everything we love best about this fall season.

The combination of cinnamon, sugar and pumpkin in these Pumpkin French Toast Sticks will put you in a good mood for the rest of the day! Whip these up for weekend brunch or even for a little afternoon or after school pick-me-up. The key to keeping these sticks crispy and crunch is to start with slightly stale and dry bread and to buy your loaf whole so that you can cut your stick extra thick.

Our Fall Pumpkin Favorites lineup wouldn’t be complete without this Pumpkin Cream Cheese Bread. Soft, moist and full of fall flavor, this loaf pairs perfect with your morning coffee or with a cool glass of Kreider milk for an after-school snack or dessert.

We hope these Fall Pumpkin Favorites left you with an abundance of inspiration this fall season! If you give our recipes a try, let us know by tagging @kreiderfarms on Facebook and Instagram. Plus make sure to subscribe to our newsletter so you don’t miss a single blog post! 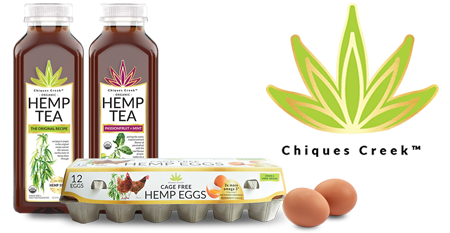